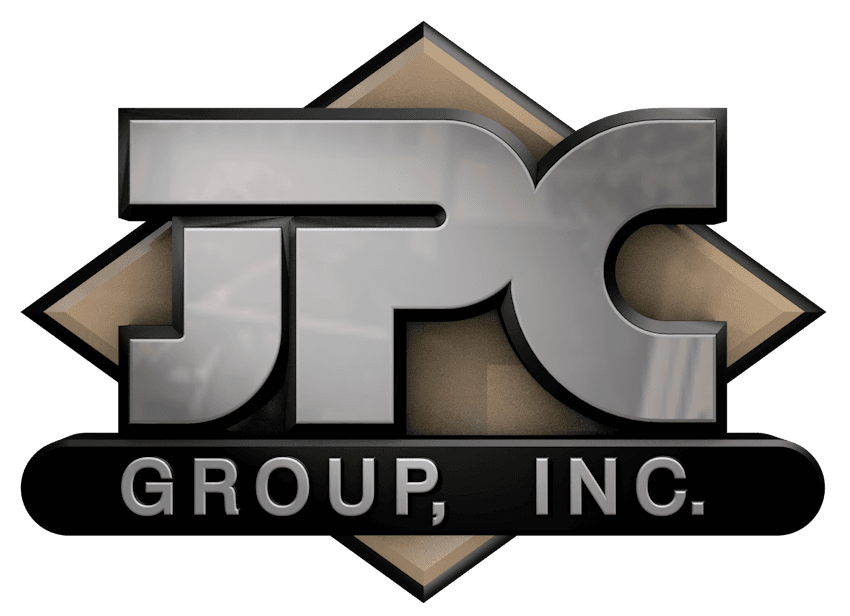 Daniel J. Keating hired JPC for a complete demolition of the Audenreid School , including all foundations and pile caps. The school was a three story masonry and concrete structure built in the 1930’s. The school was razed, bay by bay, using excavators equipped with shears, pulverizors, hammers, and grapples. Other support equipment included track loaders, wheel loaders, and skid loaders to move, sort, and load out material. All material was segregated on site and recycled whenever possible. Despite unexpected delays, JPC completed the project on time and to the satisfaction of both the client and the owner.